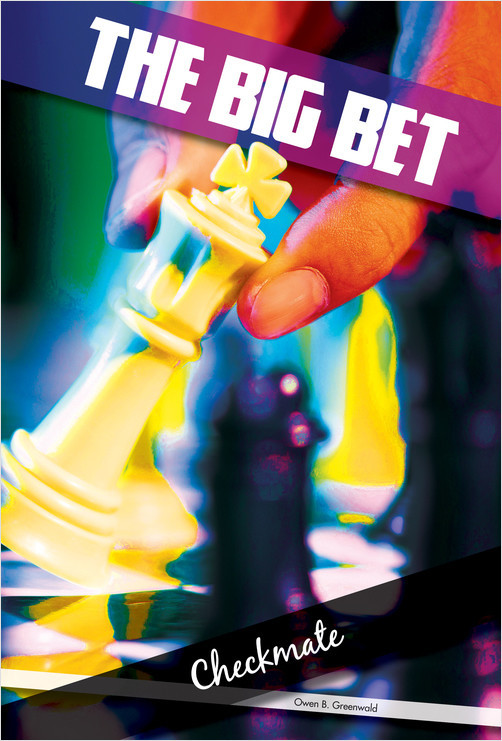 The Mafia pulls out all the stops, ambushing the team on the way home and putting a price on their heads. The gang narrowly manages to escape their would-be assassins and decide to fake their deaths and flee the country. Z finally makes his move: framing Jason for cocaine possession and getting him arrested right before their plane’s about to leave. The gang reluctantly leaves without him, unaware of Z’s betrayal. Jason, having no other options, agrees to work for his father. Checkmate is Book #6 from The Big Bet, an EPIC Press series.