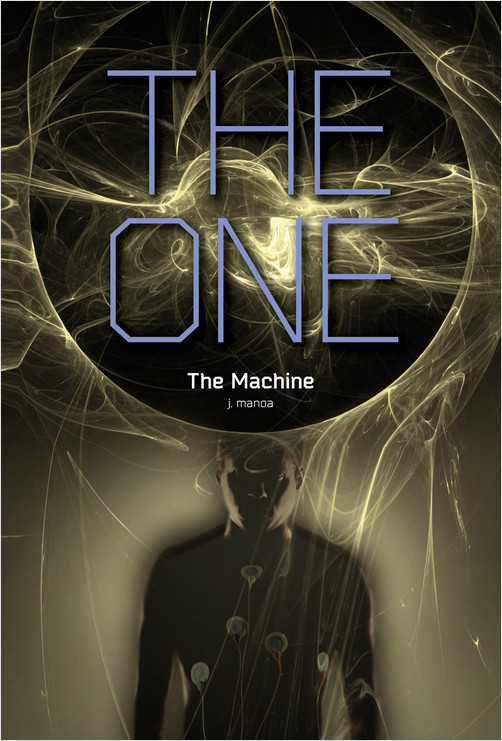 Far from the family who had secretly monitored him, armed guards follow Odin’s every movement through an underground facility dedicated to the secret project known only as Solar Flare. Under the constant surveillance of General Edward Delgado, Odin is subjected to daily experiments which push his powers to their very limits and beyond. Although Odin’s childhood therapist Alice Burnett assures him that these experiments are altruistic, Wendell continues to force doubt and suspicion directly into Odin’s mind. Without any idea of Solar Flare’s true purpose, Odin doesn’t know who to trust or how to escape.