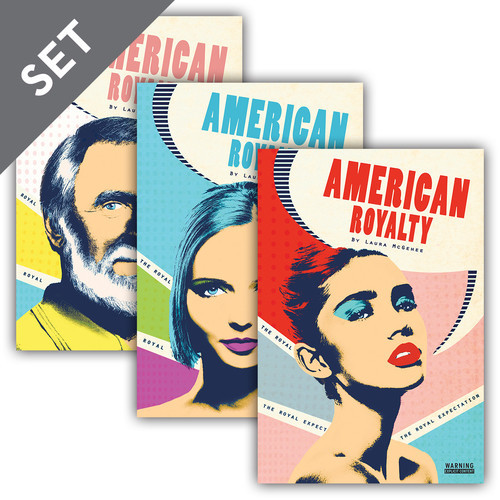 What if George Washington had declared himself King, instead of President? Fast forward to the modern American Royal family for more drama than most doctors would recommend. These self-obsessed, technology-addicted Washington celebrities must grapple with their own fading relevancy in the endless battle for the throne. Public opinion threatens to drown the Royal family with worldwide chaos, only one thing is certain—blood is thicker than water, but Whiskey Rebellion is thicker than both.