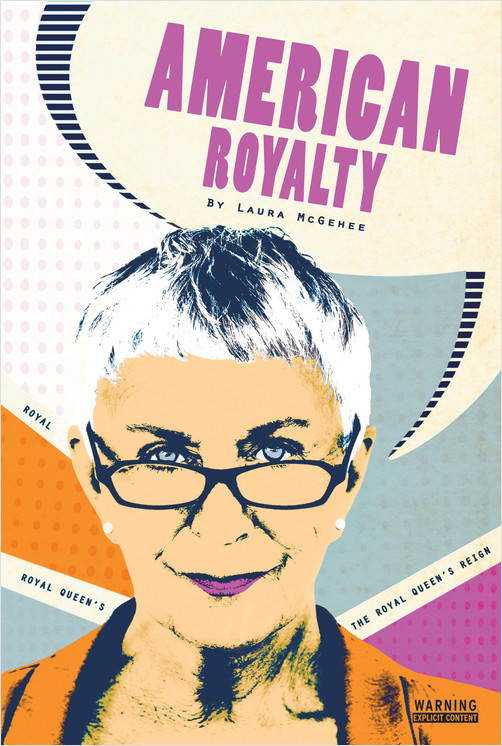 Queen Donna is officially King Donna, and she will stop at nothing to rule the world. Prince Trevor deals with a surprise from his past, Princess Emma grapples with her desire for a Canadian Princess, and Prince Kyle finds his self-worth in charity. When a new candidate for peasant Presidency demands, will the family be able to look up from their phones long enough to notice? The Royal Queen’s Reign is Book #3 from American Royalty, an EPIC Press series.