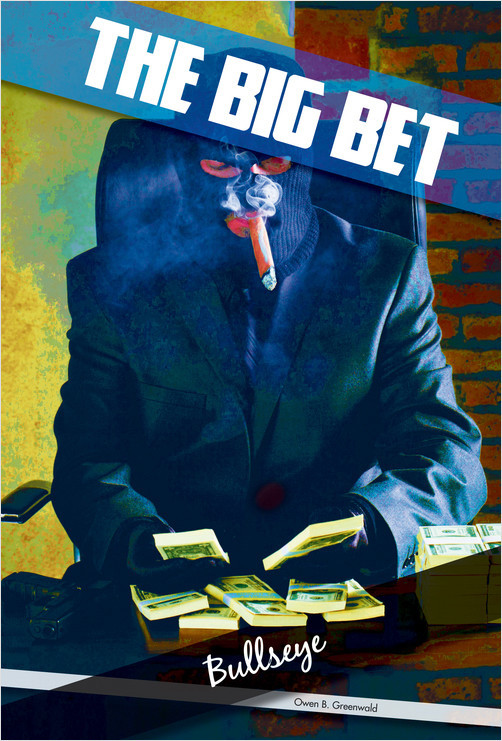 The gang is putting pressure on the Mafia in New York, slowly tangling their usual operations. They manage to bankrupt and imprison a major Mafioso, but before they can go after the current boss, the Mafia discovers who they are. They dispatch hit men to each of the gang’s houses. The attacks are thwarted, but Z’s father has been killed. Z blames Jason and quits the gang. Meanwhile, Jason manages to negotiate an uneasy truce with the boss in the aftermath of the attack. Bullseye is Book #3 from The Big Bet, an EPIC Press series.