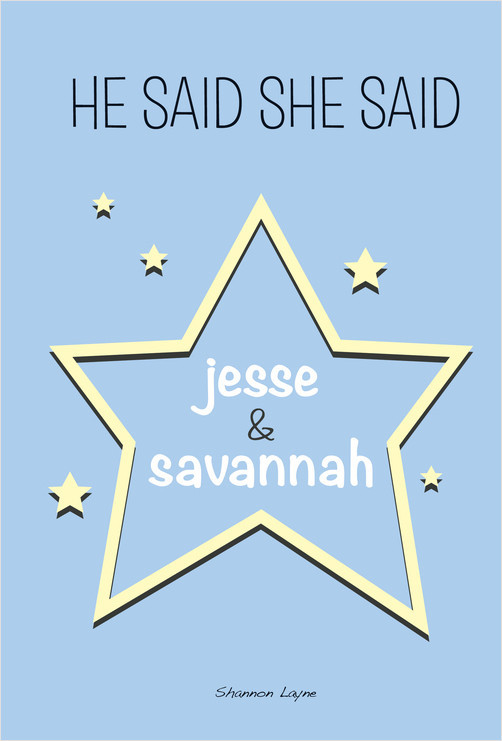 Savannah comes from a small town in Northern California, but she leaves the rivers and dark redwoods to seek out adventure on the white sand beaches of Los Angeles. Jesse is used to a life filled with everything he could ever want. For him, that seems like enough—until he meets Savannah. Still, the differences between them appear bigger and bigger as their passion for one another grows. Will the sparks between them create a fire that destroys everything, or will the summer flames find a way to endure? Jesse & Savannah is a book from He Said, She Said, an EPIC Press six set series.