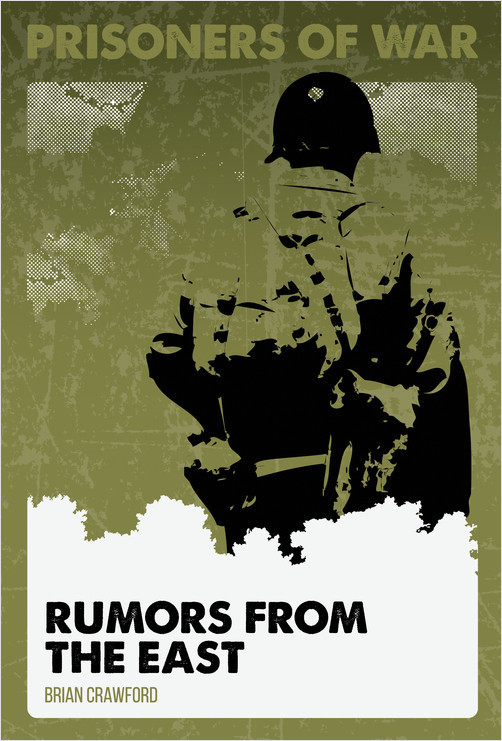 Rumors from the East #4

The US Air Force sends Russ Eckhart, a reconnaissance pilot, on a mission over German-occupied Poland to verify rumors of a German death camp. After his plane crashes, Russ is discovered by partisans who recruit him to help with sabotage, demolition, and an assassination. Rumors from the East is Book #4 from Prisoners of War, an EPIC Press series.