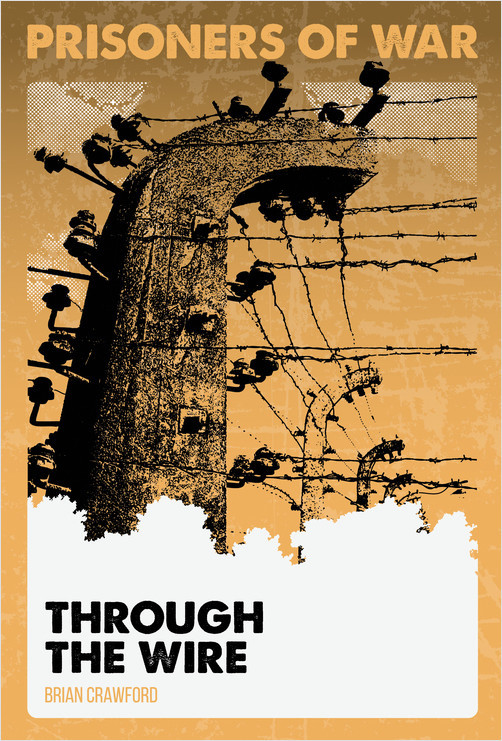 Four prisoners plan an escape from the Nazi death camp that the prisoners nick-named Himmelweg—the Path to Heaven. After stealing some weapons and sabotaging the camp’s electricity, the prisoners set fire to the barracks. The SS assaults a traitor, leading to the revealing that he has access to the camp’s armory. He supplies the committee with weapons, and one frigid winter morning, the revolt begins. Through the Wire is Book #1 from Prisoners of War, an EPIC Press series.