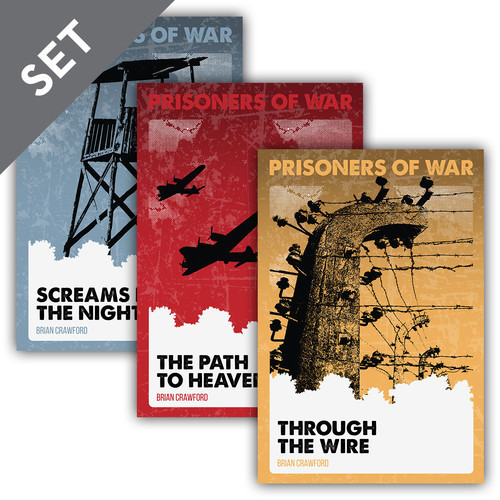 Tracing the paths of four individuals—an American special operative, a French student, a Jewish resistance fighter, and a Polish farmer—to the center of Hell: a Nazi death camp in the heart of Poland. There, thousands of innocent men, women, and children perish at the hands of the world’s most monstrous criminals. As the prisoners’ lives converge around executions, disease, betrayals, and death by gassing, they unite in one goal: to escape at all costs.