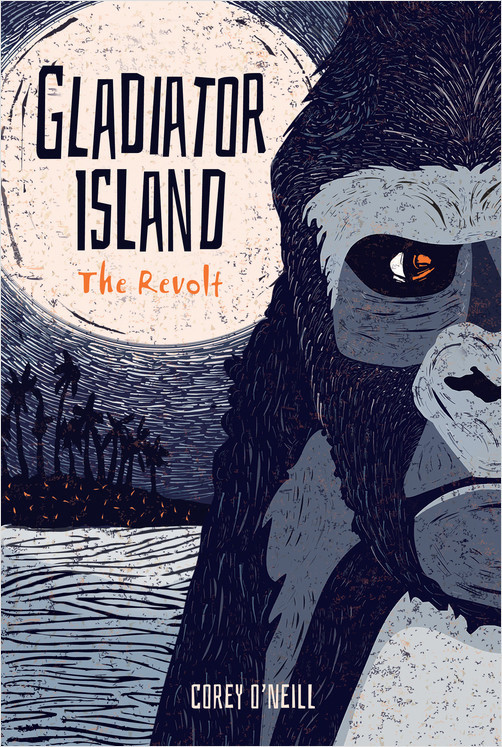 The time for secrets is over as one of Reed’s allies is revealed to him as the traitor. Shaken to his core by the betrayal, Reed begins to doubt nearly everyone’s true intentions. How will Reed put a stop to the island’s evil mastermind once and for all? The Revolt is Book #6 from Gladiator Island, an EPIC Press series.