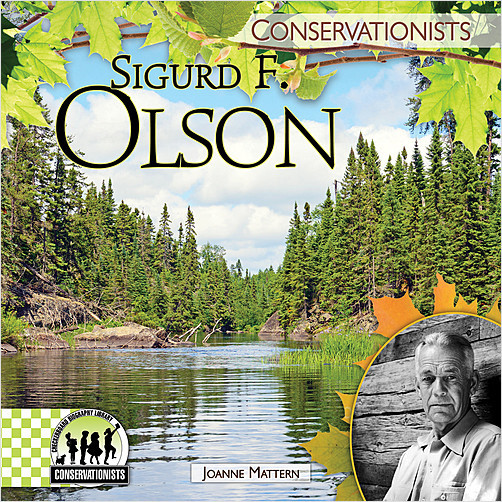 Extraordinary environments endure through the efforts of conservationists such as John Muir. In this engaging biography, readers will learn about Muir's childhood in Scotland, his early love of nature, his education in Wisconsin, and the extensive travels that led him to California, where he established that Yosemite Valley was created by glaciers. Readers will discover Muir's influential friendships with conservationist John Burroughs, naturalist and author Ralph Waldo Emerson, and future president Theodore Roosevelt. Muir's love of nature led to the founding of the Sierra Club and the establishment of Yosemite and Sequoia national parks. His long-lasting influence continues to inspire today's green pioneers.